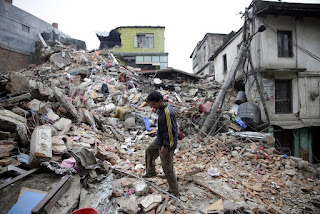 Living in an active seismic zone is difficult, sometimes you awaken just when the midnight bell tolls or in the middle of putting paste to your toothbrush. Crazy yes! Unlucky, probably less so. Not the least because during these instances you are actually lucky enough to be in your own home, which you will tend to trust that tad bit more while the ground rattles. God Forbid, you’re stuck in the office or any other building whose structural integrity you may question when the columns start to move; And make no mistake, we have all had that extra dose of fear, even as recently as 2015.  2015 was a truly mind wrecking experience and will mostly probably repeat itself with that extra layer of uncertainty unless something changes drastically in Nepal. Following the catastrophic Gorkha Earthquake of 2015, It was widely believed that the aftermath would prompt calculated initiatives from the government with a renewed focus on more safer buildings and the introduction of safer building c
Post a Comment
Read more

Hunger Strikes, Dr. Govinda KC and the Failure of the Nepalese Social Mob. 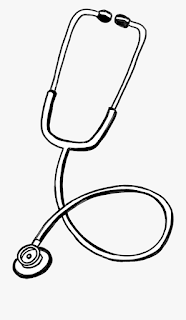 Yesterday, on the Cusp of Midnight, Something Revolutionary Happened according to the Nepalese Community on all Forms of media: Social, Print, And T.V. The Corrupt Nepalese Political Establishment finally bowed down to The Moral Strength of a Single Man, Not a Group, Not a Movement, But a Man who did nothing but  fast until death if positive  changes were not made to the Nepalese medical system.  And what a momentous achievement it was, what a stand, what a mode of change. Nepalese all over the world were overjoyed. Here, was a man who at once had done something unheard of before. Changed the country and brought forward a wave that all of those typing and posting their statuses and tweets could embrace as a Moral Victory of their own for they had been with him every step of the way if not in action then in thought. That they too had been part of a radical overhaul of the Nepalese Medical System that had failed so many innocent, and Hardworking Nepalese. But they weren’t for He
Post a Comment
Read more